Fülszöveg
When Deenie sees the brace for the first time, she wants to scream, “FORGET IT… I’m never going to wear that thing. Everyone will know. EVERYONE!” But the words won’t come out. And Deenie, beautiful Deenie, who everyone says should be a model, is stuck wearing a brace from her neck to her hips. For four years – or longer. She feels ugly and angry. But only she can figure out how to deal with it. And that’s going to take courage. Her mother wants to blame someone for ruining her plans for Deenie. Her friends want to be supportive but don’t know how. And Buddy Brader – well, he’s never heard of scoliosis.

END_OF_DOCUMENT_TOKEN_TO_BE_REPLACED 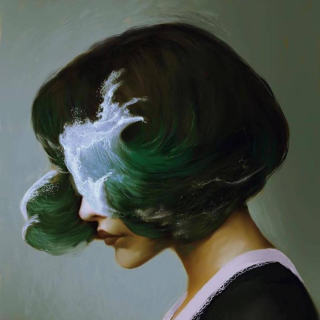